The choir started in 1924 and has recently celebrated its 90th Anniversary.

It remains one of the premier male voice choirs in the country. Over the last ten years their reputation has gone from strength to strength: over the years the choir has won over 100 awards in major competitions, including a second place in the International Eisteddford. Their list of engagements never shortens and one has to marvel at their energy and commitment. They will be joining us again at this year’s annual Wentworth Church Festival, a festival that the choir has been very privileged to be invited to and attend since its inception.

Thanks to Tony Jermy the musical director and Irene Hill the accompanist, the choir is renewing and revitalising its repertoire, from old pot boilers to new pop chart songs, while ensuring that the “Thurnscoe Sound” remains as compelling as it ever did

2011 saw the restoration of the magnificent Father Willis organ in Wentworth Church. This concert continues the celebration of the completion of this wonderful instrument.

Christopher Ouvry-Johns is Director of Music at Leicester Cathedral, having previously been Choral Director in the Roman Catholic Diocese of Leeds and Deputy Chorus Master of Leeds Philharmonic Society. He sang with the choirs of Jesus College and King’s College whilst a student at Cambridge University, and was Organ Scholar at Durham Cathedral and conductor of Durham University Symphony Orchestra whilst undertaking doctoral research. He studied Church Music at the Robert Schumann Musikhochschule in Düsseldorf and won all the top prizes at ARCO.

He conducted the Cathedral Choirs for BBC Television’s Easter Sunday broadcast in 2014 and was responsible for the musical provision both at the ceremonies surrounding the Reinterment of King Richard III, watched by over 350 million people, and the Royal Maundy Service in 2017. He has led workshops on English Church Music in Germany and directed the RSCM Cathedral Course in Rochester in 2016. When time permits, he enjoys engagements as a baritone soloist. 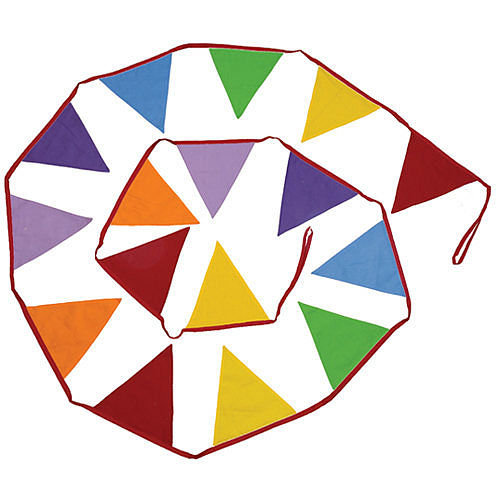 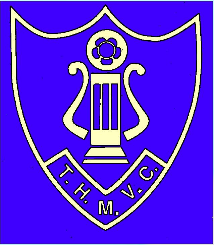